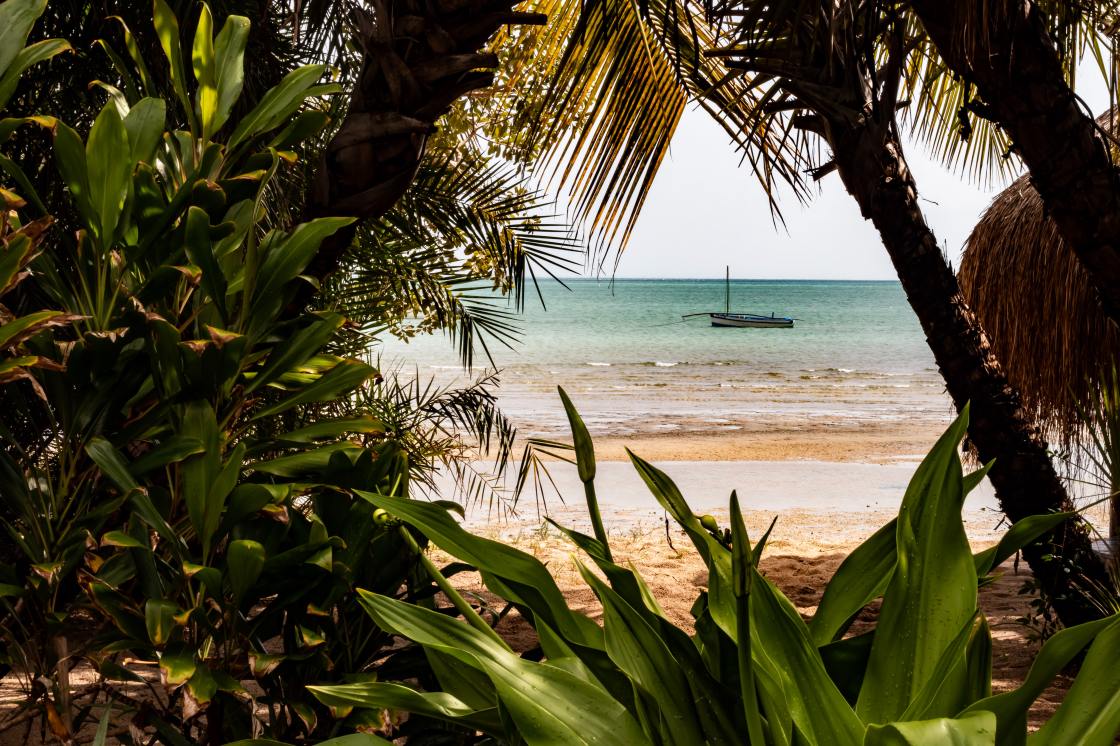 Mozambique is Held Hostage by an Islamic Insurgency

This article first appeared on Inside Over

In just two years, Mozambique’s most northerly province transformed from an idyllic, remote, tropical paradise, bursting with economic potential, to a battleground held hostage by an Islamist insurgency.

Exactly who these insurgents are, or what they want, remains a mystery. The militant group has been named by locals and the media as al-Shabaab, but no definitive links have been found to the Somali group sharing that name.

Even the Mozambique government is vague about it – and keen to keep its people in the dark. Journalists are now banned from the region and the group itself is yet to make a public statement. Violence rages throughout the province and it’s not even clear who government forces are fighting.

What is clear, though, is that Mozambique is not able to tap into the great wealth of natural resources in the north, in a country desperate for investment, where over 50% of the population live in poverty.

The upsurge in violence came soon after the discovery of gas reserves in the the province. The estimated $30 billion in untapped resources should have been an economic miracle to Cabo Delgado’s isolated coast, which suffers from crippling levels of unemployment and a disheartening education system.

The gas discoveries have instead become a point of contention throughout the northern province. The local people are yet to see any great benefit from the resources, explains Dr. Eric Morier-Genoud, an expert on Mozambique from Queen’s University Belfast.

“There was high expectation, but very little of this has trickled down,” says Morier-Genoud.

What’s more is that residents are losing their land due to infrastructure development without sufficient compensation. Many believe this to be the genesis of the armed struggle.

Simone Haysom, a senior analyst at The Global Initiative Against Organised Crime, says this anger plays a role, but falls short of claiming this as the root cause of the unrest.

“There is definitely something to be understood around grievance in the way that profits from the resources have been shared,” explains Haysom, but she remains dubious over how this has manifested into such an extensive armed resistance.

The Cabo Delgado Province was first struck by militants in October 2017, when insurgents carried out a series of well organised and deadly attacks on police and military posts in the coastal town of Mocimboa da Praia. Since then, violent incidents from insurgents have intensified. Attacks on villages, burning of homes, kidnapping and public beheadings have become commonplace in a province that had been enjoying a period of peace until just two years ago.

Haysom, who authored a detailed report on the violence in northern Mozambique, emphasised the lack of clarity surrounding the insurgency.

“Nobody really knows how organised the insurgents are,” she says. “No one fully understand why they are doing what they are doing or what triggered the violence to start with.”

The motives of the group are shadowed in uncertainty, but their use of violence is extensive and a serious cause of concern for local residents. The insurgents have battered the province with such severe levels of violence and instability, that in June of 2018 several oil and gas companies ceased operations in the province, stating that they would suspend work until the Jihadi threat has eased. The US and UK followed suit and urged their citizens to leave the region.

“The spread of violence and the intensity of the insurgency has indeed aggravated,” explains Dr. Morier-Genoud. He warns of the shocking nature of the violence, how beheading has become regular practice and the ways in which insurgents are becoming more brazen in their attacks.

“In the last month, more or less, attacks have now started to happen during the day time. Which didn’t happen before,” he warns. “They are more confident and more aggressive. So there is a change there.”

The State is cautious of how this looks to potential investors and have so far been vague in their description over what is going and how Maputo is countering the insurgency.
This is a particularly troubling realisation after it was revealed that L6G, the private security firm, owned by the notorious Blackwater founder Erik Prince, has offered to deal with the Islamist threat on behalf of the government.

Offers of assistance from private firms may be particularly attractive to Filipe Nyusi’s government, who wish to avoid the prying eyes of foreign governments on the north’s untapped resources.

Another theory surrounding the insurency is that the violence is actually being led by organised crime groups, who are blurring the lines between crime and terrorism in Cabo Delgado. The coastal province is a significant transit route for heroin being trafficked through East Africa and into Europe. The illicit trade is growing in the region and provides an annual $100 million to the local economy.

Egidio Vaz, a political analyst at the Mozambican non-governmental organization IREX, believes that criminality is a more likely cause of the violence than religious ideology.

“This conflict comes at a time when the governments of Tanzania and Mozambique are cracking down on poaching, illegal mining, and illegal fishing,” Vaz said in an interview to DW. “They’re also strengthening the borders and trying to better protect flora and fauna.”

The concern is that until recently, organised crime groups were able to operate openly with minimal interference from authorities. Many have therefore conflated the insurgency with a strategically timed offensive from violent smuggling networks.

The link between the violence and organised crime groups is not accepted by everyone.

“I think the question of how the violence in the north relates to these existing networks is one that is not exceptionally clear,” says Simone Haysom. “We don’t find evidence of their being a significant link between the militants and organised crime networks in Mozambique.”

Haysom goes on to explain that organised crime is not particularly violent in Mozambique, unlike narco groups in Mexico which have hundreds of heavily armed foot soldiers.

“They have been able to operate because of a political economy in the north where the illicit economy has a really high degree of political protection. In that context, organised crime does not need to mobilise militias,” explains Haysom. “They just need to pay off the right people and pay and form the right relationships with people in the ruling party hierarchy.”

Eric Morier-Genoud is also sceptical over the connection to organised crime and points to an ideology possibly inspired by Boko Haram in Nigeria.

“My reading is that it is a religious sect, in a sense like Boko Haram,” he says. “It was a religious phenomenon, they tried to establish their own society, ruled by Sharia, separated from the state.”

Mozambique is in desperate need of the income stream that untapped gas resources could provide. The country is still recovering from decades of devastating conflict and, just last month, a cyclone ripped through the country causing an enormous humanitarian disaster. While we do not know what the insurgents want, we do know that local residents do not feel like they are going to benefit from the gas discoveries. The natural resources could be enough to unite the country, but only if State corruption eases and the locals are given their fair share.