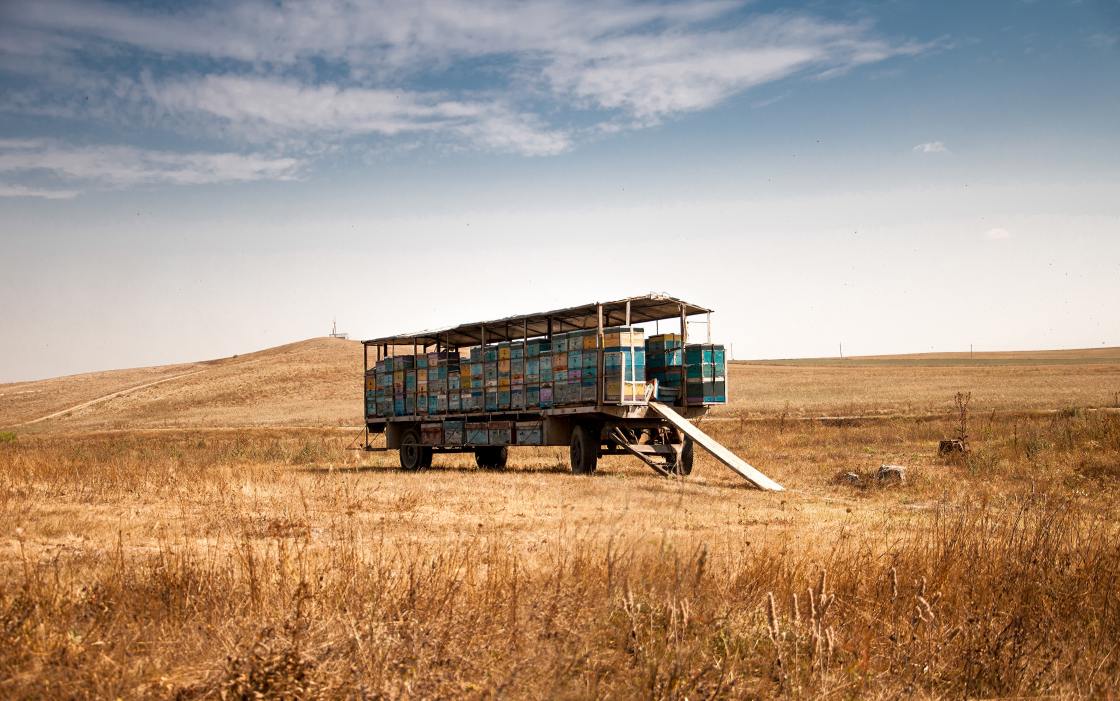 How Do You Get Colombian Cocaine to Europe? You Take a Detour – Through West Africa

In 2005, a small fishing boat sank just off the coast of Guinea Bissau. Its crew quickly fled. For weeks afterwards, small white packages would float up onto the shore. Most of the locals had no idea what the mysterious white powder contained in these packages was. Some used it to cover their bodies during traditional dancing ceremonies. Others added it into cement as a building material for houses. Local farmers even used it to fertilise their plants, and were surprised to find they quickly died. Unbeknown to them, this was the beginning of Guinea Bissau – and West Africa’s –  new relationship with cocaine.

Globally, cocaine production is on the rise. In fact, it’s at highest the highest levels it’s ever been. Production is particularly prevalent in areas of Colombia that suffer from extreme poverty, a lack of infrastructure and a vacuum of state support; disenfranchised areas that were promised support by the Colombian government as part of the 2016 peace deal it negotiated with the rebel FARC group.

A key component of the Colombian agreement was that the government would offer economic assistance to farmers that relied on cocaine production for their livelihood, allowing them to abandon the coca leaf crop. Bogota’s plan was that rural villagers who had been living under the rule of violent militant groups while in a state of abject poverty would finally have more options. Roads, better education and greater economic opportunities should have offered these neglected communities those options, removing incentives to join militias or cartels, or to farm illegal crops. But this help never materialised.

After the peace deal was signed by former President Juan Manuel Santos, and his successor, Ivan Duque, began to implement the terms, it was clear that the new administration had not prioritised support promised to these communities, such as the agriculture crop substitution program. Without alternatives, farmers remained reliant on cocaine for revenue. The FARC may have disbanded, but the conditions which allowed them to prosper – namely, extreme poverty and lack of governance – remain. Now, new armed groups are moving in to  areas where the FARC have stepped down.

Meanwhile, demand for cocaine across Europe and the US is surging. Cartels are now rushing to consolidate their control over former FARC territory. As competition between buyers pushes up prices, the farmers are planting more and more cocoa crops.

The problem is moving the product from source to market. Traditionally, the transit routes for South American cocaine on its way to Europe have been through the Caribbean. But now, increasingly effective anti-narcotics operations by the British and Dutch navies, particularly around Jamaica and Panama, have made this route a much higher risk to traffickers. At the same time, the strength of the Mexican cartels makes it too challenging for Colombian groups to move their product through Central America.

Instead, these organised crime groups are looking farther afield, to the fragile states of West Africa, as their first point of call for transporting cocaine into Europe. The West African coast can be reached by cartel planes flying out from Colombia, with just a single refuelling stop in Brazil, or a four to five day boat ride from the Colombian coast, leaving at night to avoid detection. It’s an attractive alternative.

Since 2017, UN reports have shown that two-thirds of the cocaine smuggled between South America and Europe now transits through Africa. Poor border security, rampant corruption and huge lawless regions provide the dream conditions for drug trafficking networks hoping to avoid the authorities.

One of the easiest entry points into the continent from South America is Guinea Bissau. The United Nations named the country Africa’s first narco state in 2008, due to the influence exerted by South American drug cartels over the fragile state’s government and institutions. The West African country was already one of the poorest and most fragile in the world; the explosion of drug trafficking money allowed cartels to infiltrate the deepest levels of Guinea Bissau’s government. The drug trade is, too, the most likely catalyst behind the 2009 assassination of Joao Bernardo “Nina” Vieira, the country’s longest serving President.

Just as the trade previously funded the FARC militants, now it finances various terrorist organisations throughout the African continent. Both AQIM, Al-Qaeda’s branch in the Sahel, and ISIS in North Africa use the proceeds of South American cocaine to fund violent insurgencies in some of the least stable parts of the continent. The Sahel, notorious for its lack of government control and porous borders, provides the perfect route for cocaine to travel from the continent’s coasts to cities in Northern Mali such as Gao or Timbuktu, before making its way into North Africa and eventually the streets of Europe.

Just as dire straits in Colombia creates the necessary conditions for farmers to switch to coca growing and cocaine production, the fragility of states in West Africa makes it hard to turn down facilitating a trade worth billions – and growing. For as long as the Sahel and its neighbours struggle with weak governance, a volatile economy and ongoing  conflict, they will continue to present ideal trafficking routes for South American cocaine.