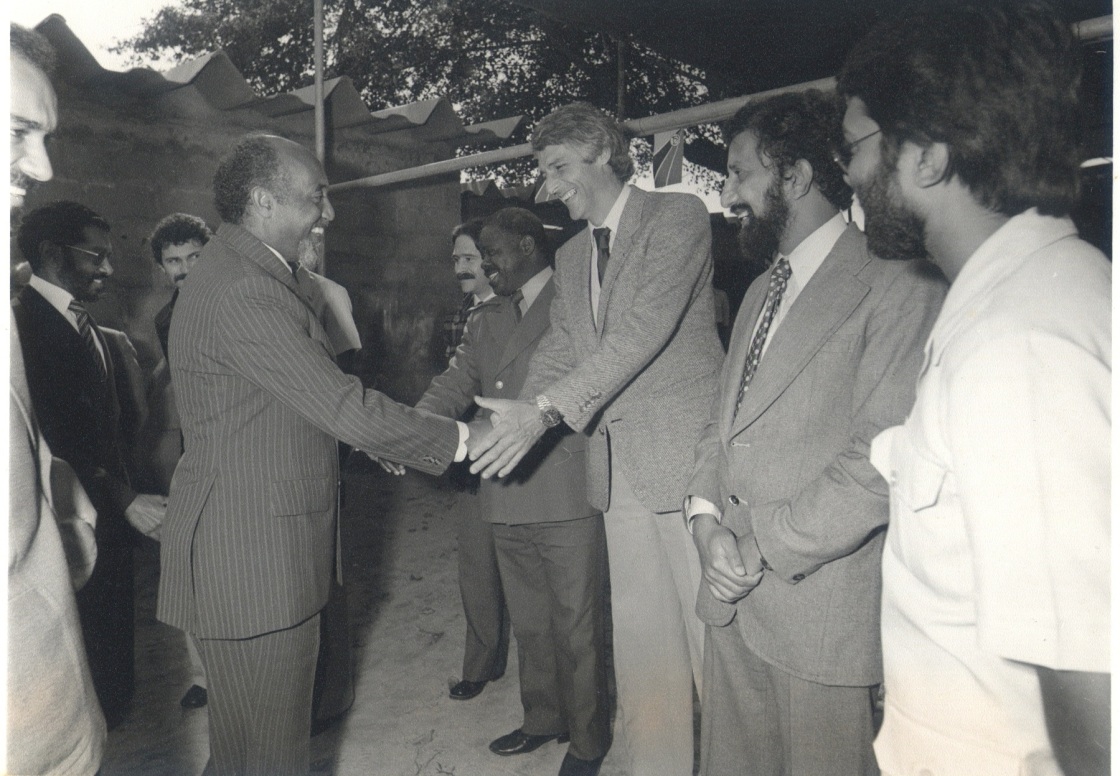 Few figures helped shape, or indeed liberate, Mozambique than Marcelino Dos Santos, the poet and revolutionary, heralded as a freedom fighter by Mozambicans, who died on 11th February, aged 90.

A key player in the Anti-Colonial Movement n the 1950s, which centred in Paris but united political thinkers from across colonised Africa, Dos Santos was instrumental in the creation of socialist party Frelimo in 1962. When its initial leader, Eduardo Mondlane, was assassinated, Dos Santos was elected onto the Presidency Council, along with Uria Simango and Samora Machel.

Mozambique gained independence in 1975 and Dos Santos was appointed Development Minister. For decades, he oversaw economic planning, before becoming chair of the People’s Assembly (Mozambique’s parliament) from 1986-1994. Under his leadership, this became the most progressive period in Mozambique’s history, passing constitutions to protect freedom of expression, freedom of the press and freedom of assembly, as well ending its time as a one-party state.  Dos Santos famously never abandoned his left-wing views, describing his country’s move towards capitalism in the 1980s and 1990s as “temporary”.

Under the psuedonyms Lilinho Micaia and Kulangano, Dos Santos also wrote poetry, with his work appearing in the newspaper O Brado Africano, two anthologies in Lisbon, and published in the Soviet Union.